Broken Social Scene, not your typical 4 or 5 piece band, is comprised of six to nineteen memebers, at any given time. The band includes original members Kevin Drew and Brendan Canning as well as occasionally, other stars like Leslie Feist and Emily Haines (Metric), to name just a few, that play in various other groups or solo projects. This Canadian band plays around with sounds and is considered to fit the script for genres such as, art rock, dream pop, post-rock, indie rock and even baroque rock. They experiment with various instruments including horns, woodwinds, violins, as well as the expected guitars. They are well-known for songs like “Lover’s Spit” and “Anthems for a 17 Year-Old Girl” and have had tracks included in soundtracks of films like The Time Traveler’s Wife, Half Nelson, Scott Pilgrim vs. The World and more.

mindyourmind volunteer Paige was thrilled when we got an interview with the band during their show in London, Ontario. We got to interview band member Charles Spearin, while next to us, The A-Channel’s Janice Zolf talked with Brendan Canning. Paige asked Charles about what the writing process is like with nineteen members in a band, and being in Canada with an especially snowy and cold winter this year, also talked about seasonal affective disorder and how Broken Social Scene stays positive during the winter months. Also featured are a few questions we included that were sent in to us by some Broken Social Scene fans. Get to know Charles, one of the founding members of the band in our 2-part interview. 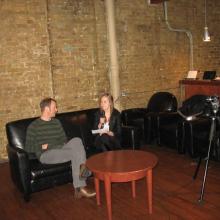 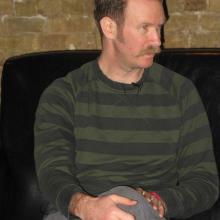 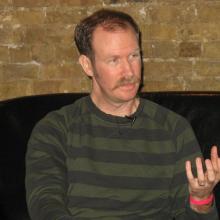 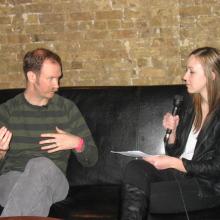 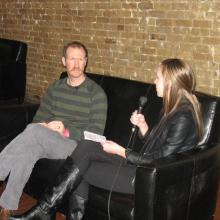 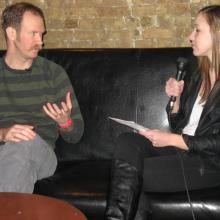 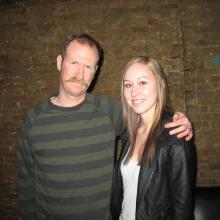 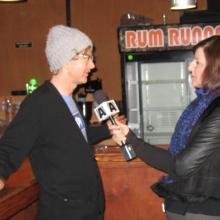 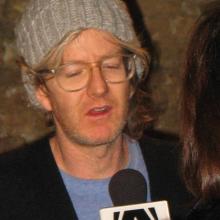