“Living in the moment is the only thing that matters...” - George Stroumbolopoulos

George Stroumbolopoulos is an iconic Canadian television and radio personality, best known as the host of CBC Television's George Stroumboulopoulos Tonight (formerly The Hour, a talk show about the world's current events) and being a VJ for Canadian music television channel MuchMusic. With a genuine passion for world issues, including poverty, social issues and health, George talks to everyone from politicians to musicians to actors, on his interview show, bringing important issues to light.

Most recently, George spoke at Fanshawe College in London, Ontario, addressing a large crowd of broadcasting and journalism students, among others. mindyourmind was very excited to interview George before the show! Initially scheduled to interview George on the stage, before the audience arrived, we wound up in a random classroom when we ran out of time! We liked it much better this way! In our up close and personal with George, we talked to him about everything from what it was like growing up for him with a single parent, to “living in the moment”, to his relationship with his mother, and even to what he thinks of Back to Black from the late Amy Winehouse! We also talked to George about mental illness: how it has impacted his own life and what he thinks needs to urgently change in our society.

Blog written by mindyourmind volunteer Erin, about attending the interview: Part 1 and Part 2 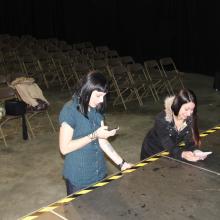 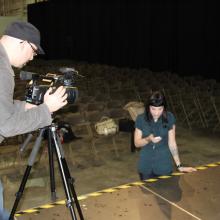 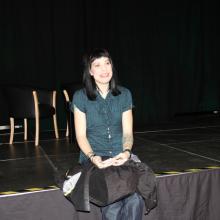 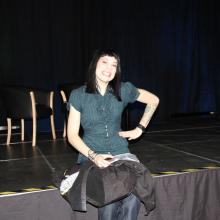 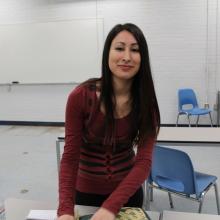 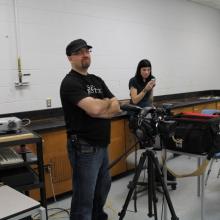 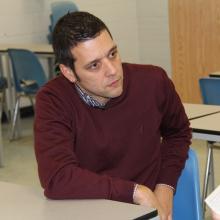 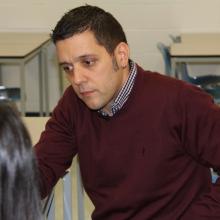 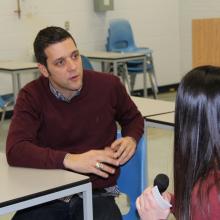 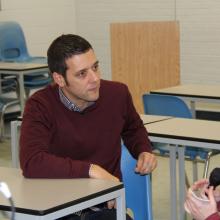 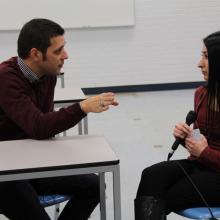 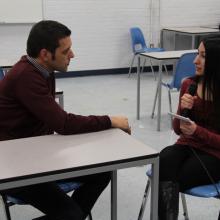 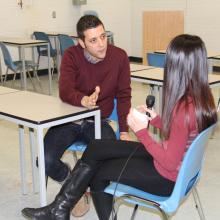 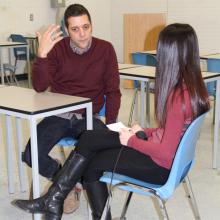 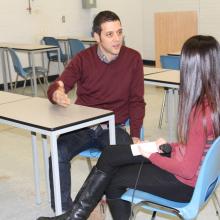 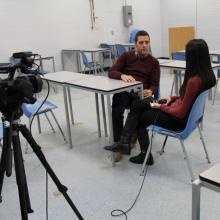 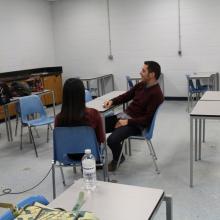 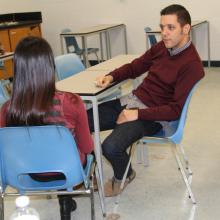 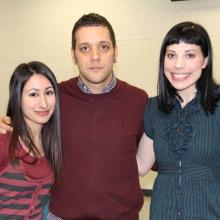